There are a seemingly endless variety of healthy and fulfilling ways for adults to express and enjoy their gender, sexuality, and relationships. Gender, Sexual, and Relationship Diversity (GSRD) is the term scholars working in the field now use to describe the scope of these variations.

Gender
Gender can be how we identify – whether male, female, non-binary, genderqueer, or additional identities – and individuals may have pronouns to correspond with how they identify. We can be cisgender (with our gender matching that which was assumed when we were born), transgender (our gender differing from that which was assumed at birth), and anything in-between or outside of this binary.

Sexual
Sexual identities can manifest as behaviors, orientation, and identity, and can include the following:

Diversity
Diversity is a key word here as it signifies the wide variety of identities, experiences, and arrangements related to gender, sexuality, and relationships. GSRD isn’t about us vs. them – it is about all of us.

These gender, sexual, and relationship concepts are fluid. For example, how is your method of establishing romantic relationships (aka dating) influenced by your attitudes towards your and their gender identity, your sexuality and sexual behaviors, and your experiences and desires for relationships?

Exploration of our and our loved one’s genderness, sexuality, and relationships means looking at our engagement with each concept and considering how it influences and is influenced by our beliefs, choices, and experiences.

Ultimately, GSRD is about understanding that each of us is unique and this uniqueness is to be celebrated and cherished. 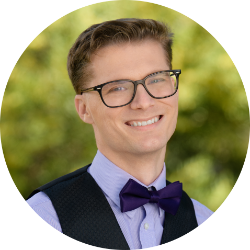 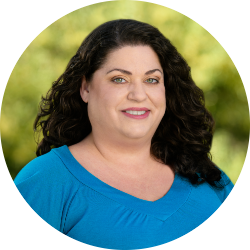 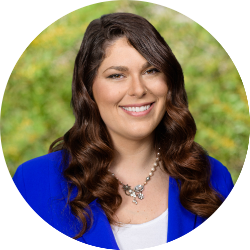 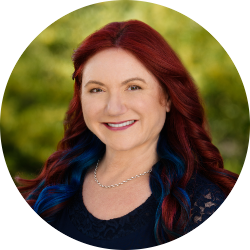